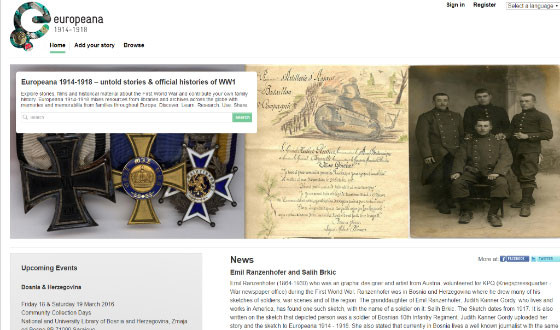 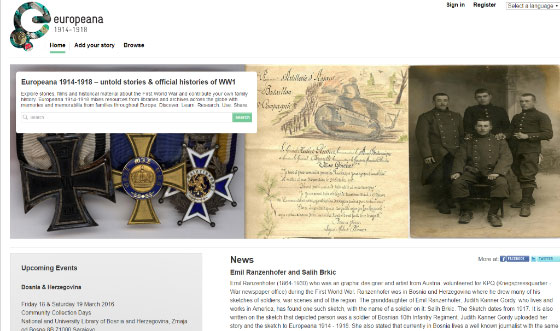 After 5 years of successful and intense crowdsourcing, content gathering  and community building it can now rightfully be said that Europeana 1914-1918 has taken up a unique position in the WW1 commemoration landscape. Its website and other communication channels and its unique mixed and multilingual repository are among the most successful resources for First World War. Some figures: through our events and activities we have reached over 15.000 people from 24 European countries where more than 200.000 private memorabilia have been digitised. Institutions from all over Europe have brought together 600.000 items, among  which a unique collection of more than 600 hours of film. The site now offers content in 15 languages and gets close to 1 million visits per year and our social community is still growing with 25.000 Facebook and 5.000 Twitter followers. 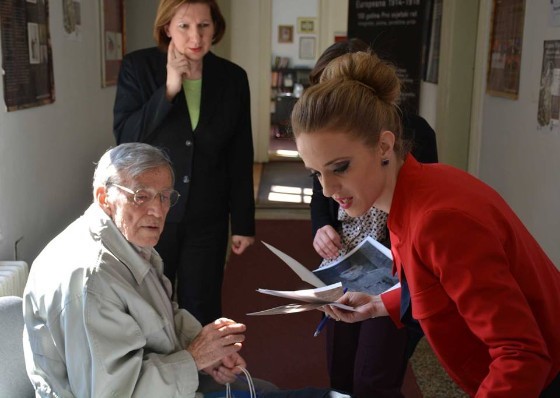 Our latest community collection campaign took place in March in Bosnia & Herzegovina. On Friday 18 and Saturday 19 March the National and University Library in Sarajevo was host to the first collection days. Quite a few great stories have been contributed and some of them are already online. Staff is now working hard to process all the items and will also help organize other collection days in the country, f.i. in the Public Library in Mostar in April. See our Facebook  for some more impressions of the Sarajevo event. 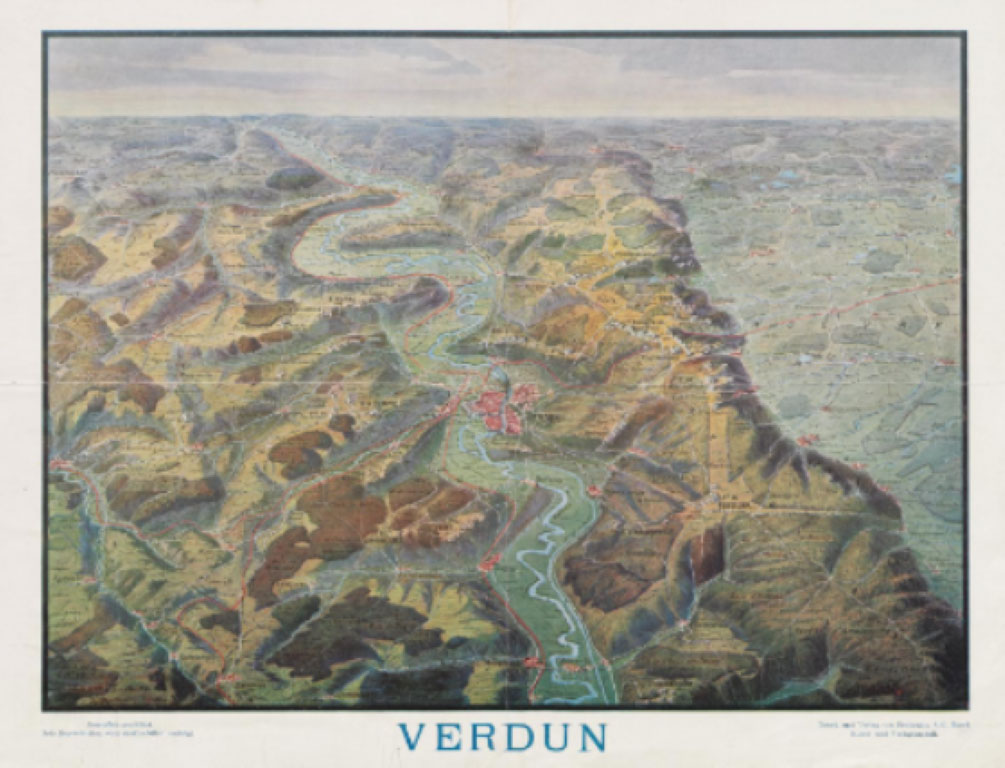 1916 is seen as the year when the armies of Britain, France and Germany were bled to death. In 2016 we will be commemorating some of the most decisive battles of World War One – the ones that took place around Verdun and along the Somme. Here  you can read our first in a series of blogs and posts about Verdun and what it meant to many people. In these posts we will highlight moving first hand accounts of the events on both sides and commemorate some of the brave men that lost their lives in it. 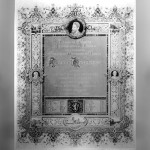 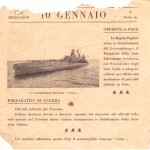 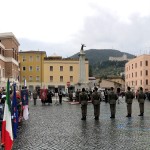 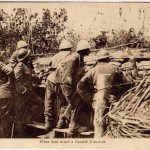 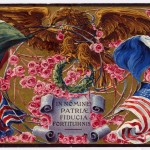